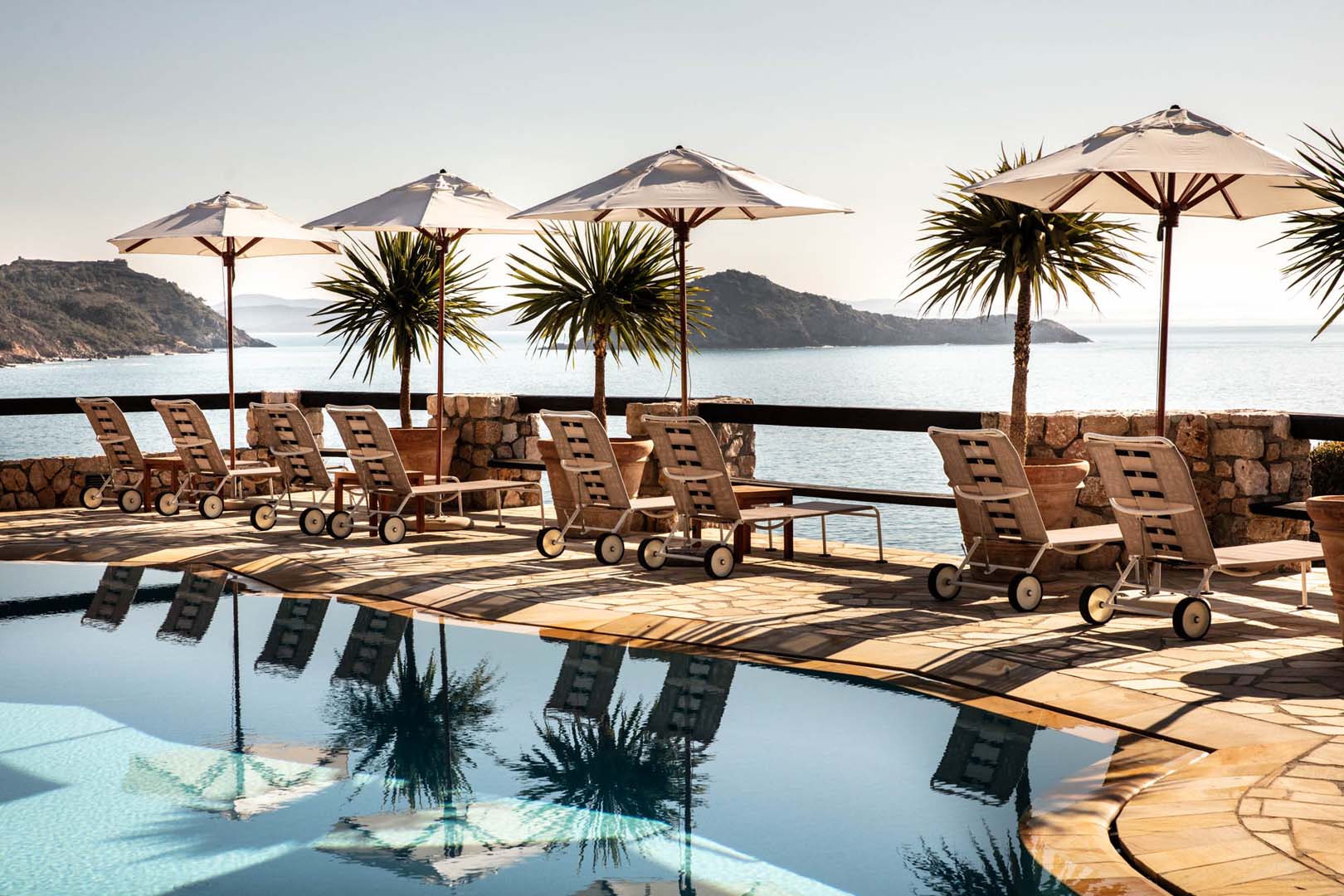 In 1950 two lovers, a charismatic American socialite, Patsy Daszel, and a dashing British aviator, Michael Graham, created a romantic hideaway in a secret cove. They were swept away by the area, and they had a vision for Il Pellicano. Glamorous friends like Charlie Chaplin, Henry Fonda, Gianni Agnelli, Slim Aarons, and the European Royalty, came to bathe in the azure sea and party by moonlight; soon this Tuscan home was transformed into Il Pellicano. There was nowhere else like it: the pristine cove sheltered by rugged cliffs, the romance, and spontaneity. In 1979, Roberto Sciò fell in love with the hotel’s beauty and bought it. Today, his daughter Marie-Louise, Creative Director and Vice President of Pellicano Hotels Group keeps that Pellicano style right up to date, a combination of freewheeling spirit and old. As an acknowledged arbiter of contemporary exceptional tastes and armed with an architectural background, Marie-Louise cultivates a modern creative sensibility at Il Pellicano, which she shares with warmth and wit. The hotel spills down Monte Argentario into a cove of rare beauty. It is a secret Tuscan cove between Rome and Pisa, in Porto Ercole. Il Pellicano is somewhere to enjoy the abundant riches of Tuscany’s Maremma region: wine tasting, medieval hill towns, and artistic gardens. From Il Pellicano trails run-up to Monte Argentario’s hillside, aromatic with myrtle, heather, juniper, and rosemary. Ten minutes away is Porto Ercole, and further afield Porto Santo Stefano is Monte Argentario’s largest port town and more down to earth with its working rhythm. Reach Orbetello by one of the three spits of land that create the two lagoons decoratively inhabited by pink flamingos and white herons. There are also two rather beautiful stretches of sandy beach, Giannella, and Feniglia. Italy’s Argentario Coast is gorgeous, and the Tuscan Archipelago is a natural paradise with islet jewels from Elba to Montecristo.

Sail the Mediterranean at sunset...
Host an exclusive dinner by the pool...
Take a mixology class & create your very own personlized cocktail...

The property location is stunning

The vibe is super chic 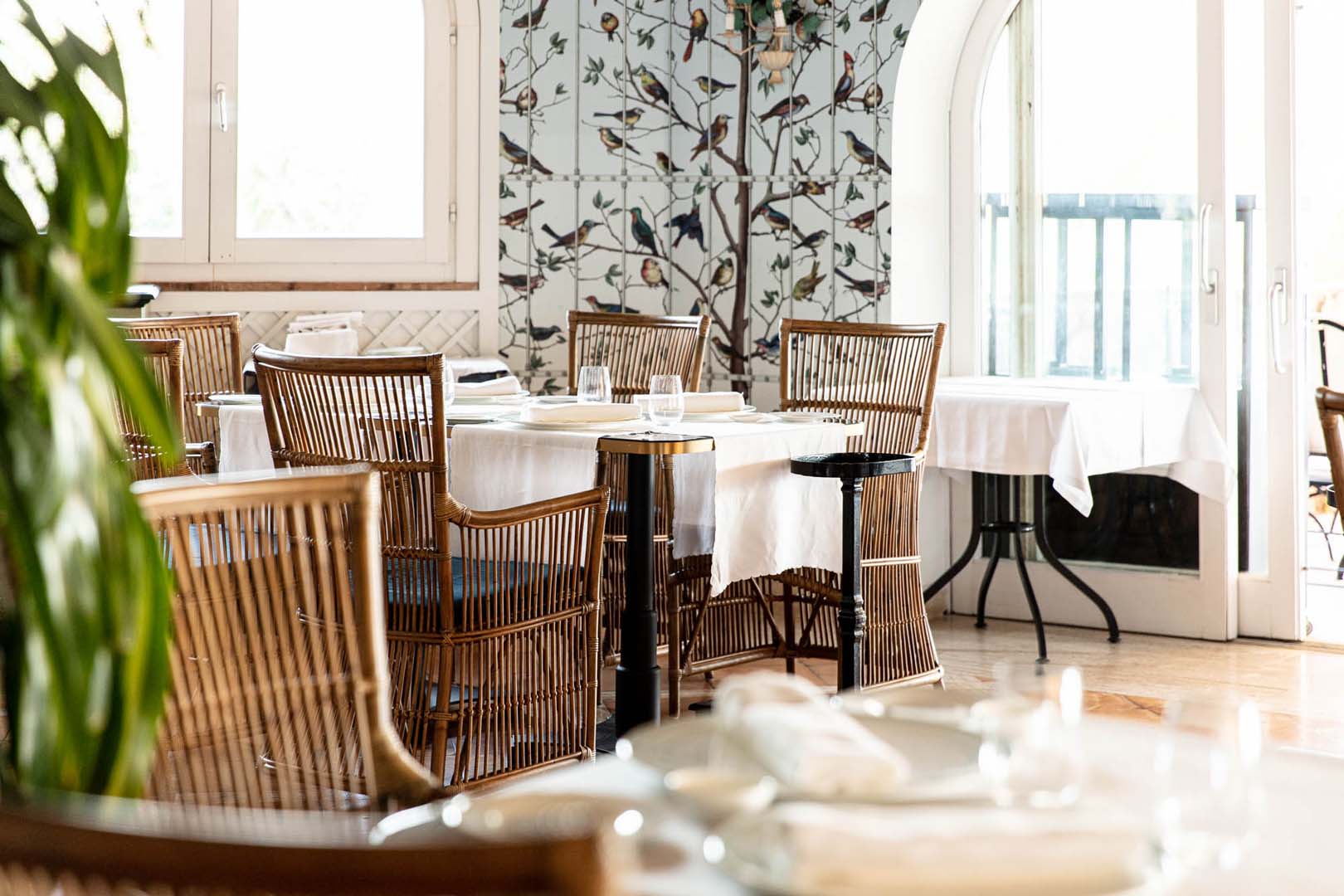 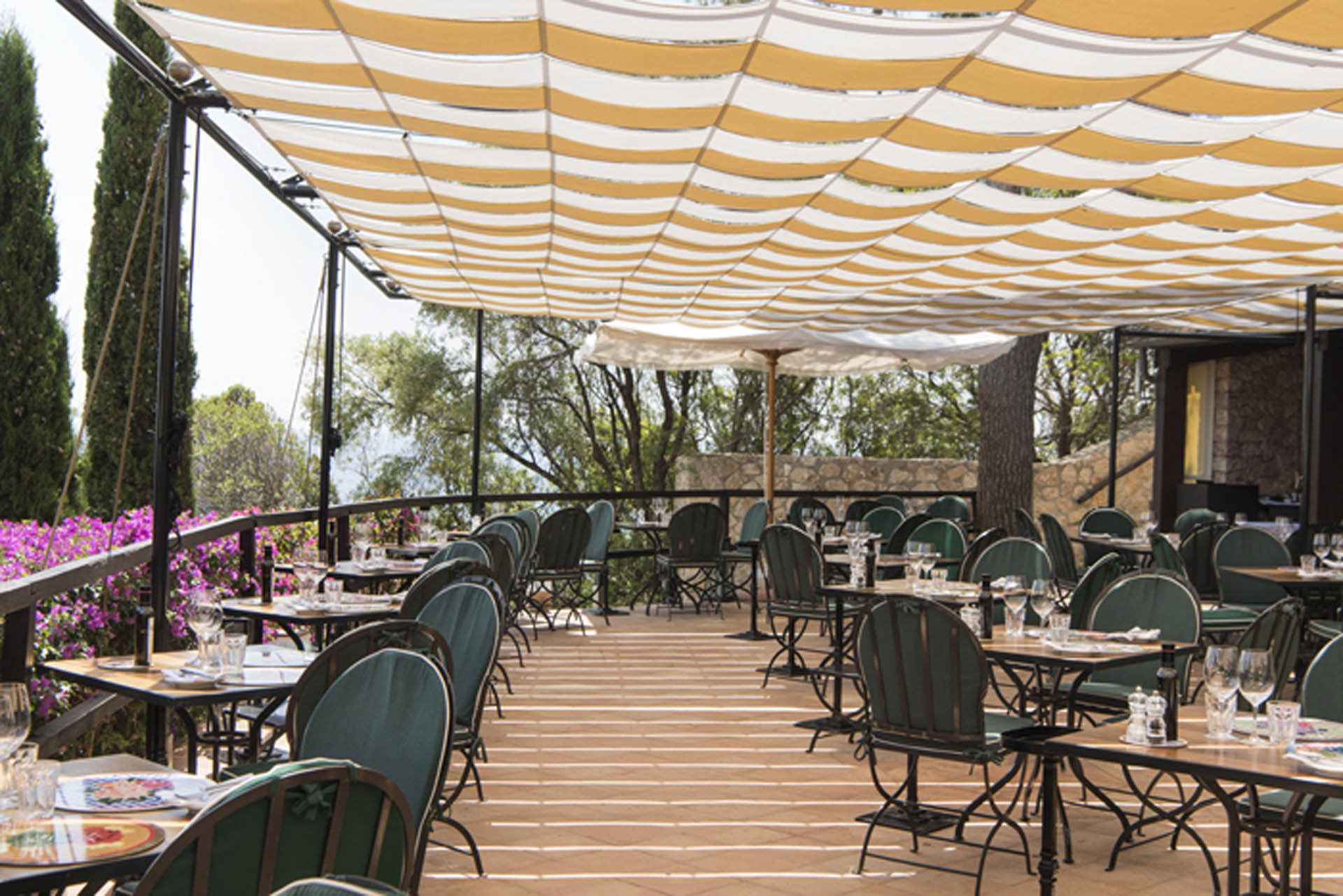 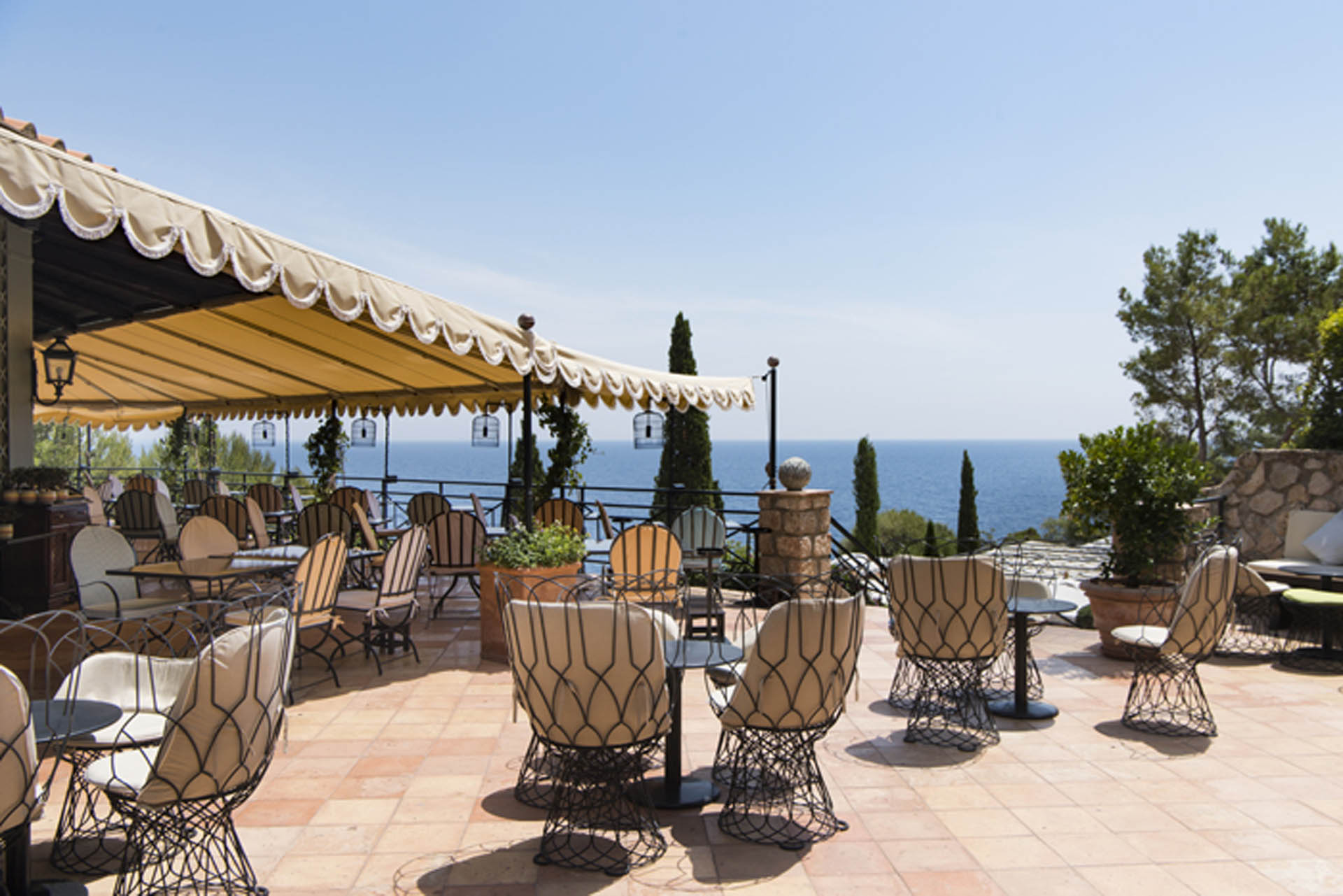 Highlights of the area 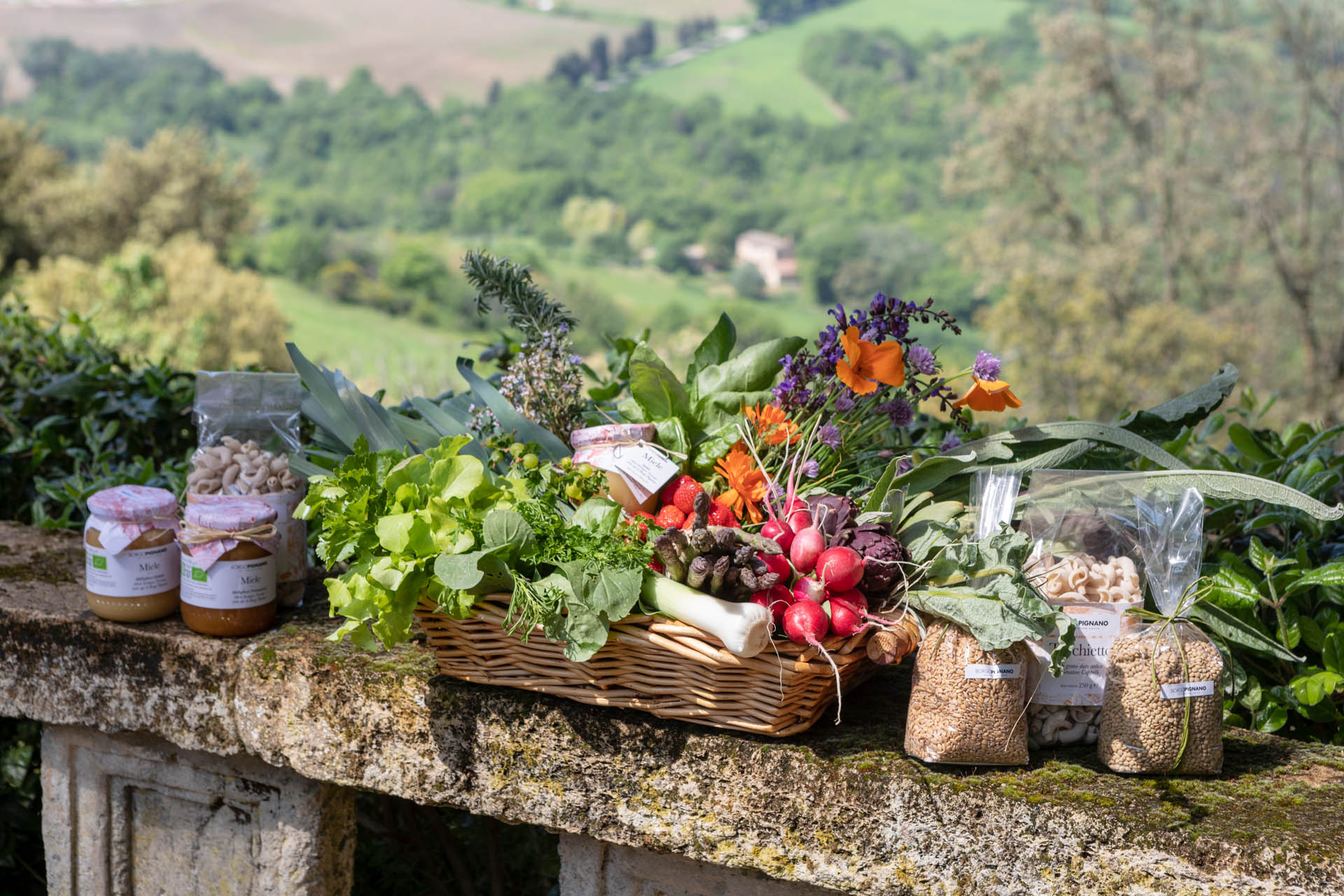 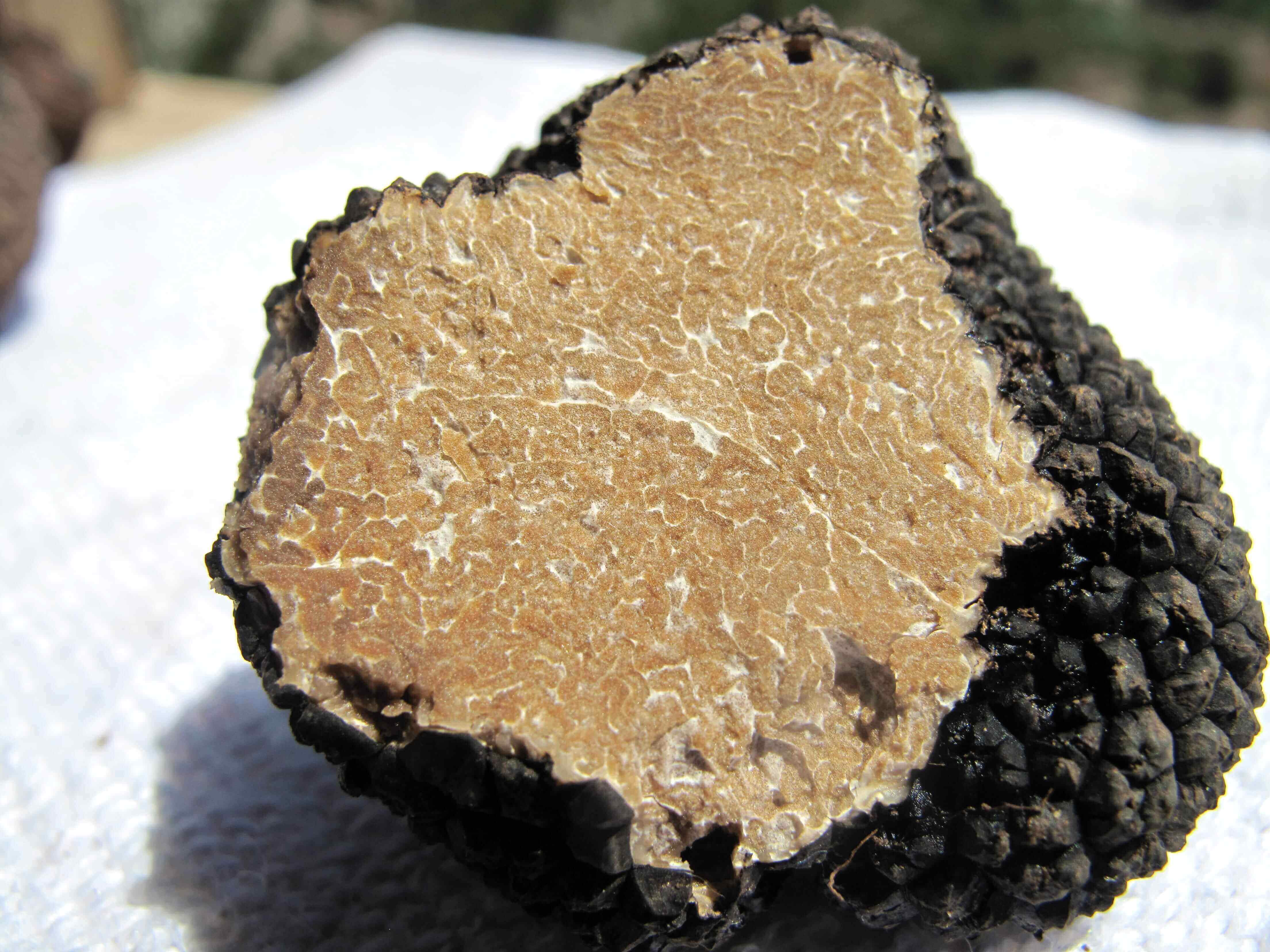