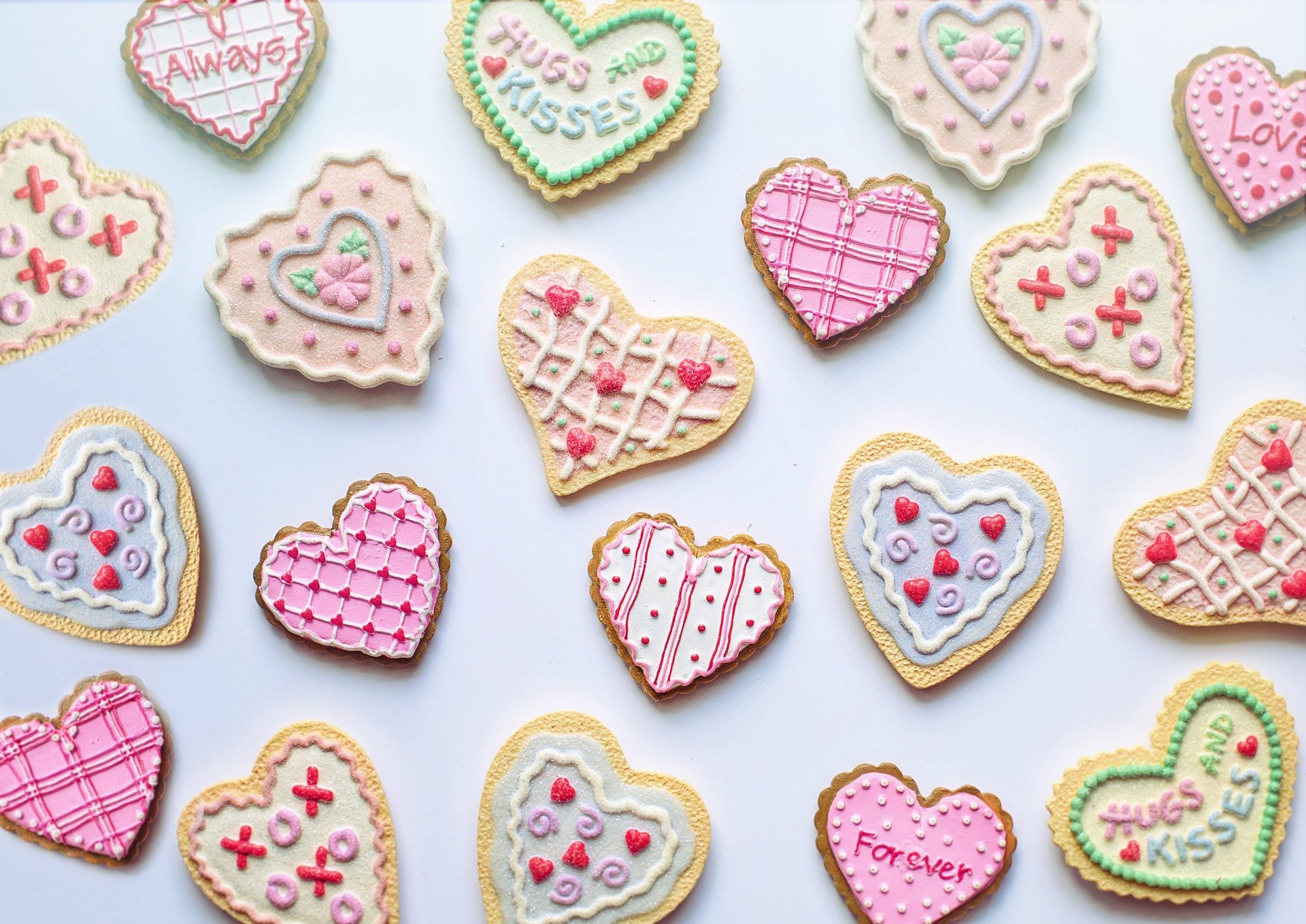 Whether you’re a new couple, engaged to be married, or already married, Valentine’s Day is always the ultimate occasion to celebrate love!

Romans started the tradition centuries ago, and it’s been celebrated on February 14th of every year since. Many believe the Day is celebrated worldwide to mark the anniversary of Saint Valentine’s death. Around 270 A.D., Valentine confronted Emperor Claudius II on his order of banning marriage for young men by continuing to perform marriages for young lovers in secret.

Others say the Day comes from Lupercalia; a fertility festival celebrated on February 15th dedicated to Faunus, the Roman god of agriculture, and the Roman founders Romulus and Remus.

Regardless of its true origin, it’s a beloved holiday celebrated worldwide in many different and original ways!

Italy is known as the country of romance and often the setting for unforgettable cinematic love scenes. However, there are very few places in the world that can compete with Italy for its beauty and passion. Everyone falls in love with its open-air museums, delicious cuisine, historical architecture, and stunning art.

Italians love being in love and celebrate it on various occasions. So, there’s no surprise in knowing Saint Valentine (San Valentino) was Italian! On February 14th, Italians celebrate “La Fiesta de San Valentino.” They commemorate the occasion by strolling in parks and gorgeous gardens, gifting each other flowers and chocolate, and going to romantic dinners. However, their most crucial tradition is placing lockets on bridges to demonstrate their long-lasting love for their partners.

The United States of America is the epicenter of Valentine’s Day. Although the Day’s origin centers in Italy, the tradition’s extensive commercialization is due to the USA. The romantic celebration has been one of the most popular holidays among Americans since the middle of the 19th century.

On Valentine’s Day, Americans adopted writing love poems from modern England. Nowadays, a lovingly designed store-bought or homemade card is the key to a perfect Valentine’s Day in the USA.

Unique to the US, on February 14th, even schoolchildren send their “crush” a sign of admiration, even if it’s a secret “crush.” The gesture is usually made through a “candygram.” A “candygram” combines candy and an adoringly designed Valentine’s card. Many children choose the anonymous option, so their crush doesn’t discover who they are!

When thinking of Japan, the first thing that comes to mind is its beautiful temples, ancient shrines, contemporary cities, and stunning cherry blossoms. These and more have transformed Japan into the “it” destination for modern-day and alternative romantics everywhere.

On February 14th, the Japanese celebrate Valentine’s Day in the same ways as the rest of the world, although with a particular exception. In Japan, instead of the expectation falling on the men or both parties gifting each other on the Day, generally, the woman is the one that gifts someone she is romantically interested in. The gift usually consists of expensive or homemade chocolate, named ‘honmei choco.’ She can also give male friends and co-workers chocolates, called ‘Giri-choco,’ which are more quick, ready-to-make chocolates.

However, the woman doesn’t receive a gift back immediately. Instead, the receiver of the chocolates only retributes the gesture a month later, on “White Day.” On White Day, the receiver of her affection has the chance to reciprocate with a gift of their own (‘san-bai kaeshi’). Although, rules state it must be worth three times the value of her present!

Portugal has won romantics’ hearts with the perfect backdrop for love for decades through its tantalizing cuisine, stunning scenery, and historical landmarks.

The Portuguese people celebrate Valentine’s Day, or the “lovers day” as it is called in the country, in the usual way with chocolates, flowers, and jewelry gifts. However, they honor the date in certain parts of the country through an original Portuguese Valentine’s Day tradition called the “Cantarinha dos Namorados.”

On Valentine’s Day, potters usually made a “Valentine’s poem” out of clay. Tradition has it that when a boy wanted to make the official marriage proposal, he offered his girlfriend a short poem shaped in a clay vessel. The little “poem” also had the function of storing the gifts provided to the couple during their engagement. Nowadays, the lovers no longer use the little “poems” to ask someone to marry them. Although, the “poems” are still believed to be guardians of love stories. Those who follow this tradition do so for its symbolism, not their initial purpose.

Bulgaria is known for its vast cultural heritage, untamed mountain landscapes, and dreamy cities. Sweethearts can stroll endlessly through the historical streets and marvel at their beauty and extensive cultural heritage.

On Valentine’s Day every year, Bulgarians are perhaps the most original in their celebration. They don’t just celebrate their love – or lament the lack thereof on the Day. They also celebrate the patron saint of vineyards, St Trifon.

Trifon Zarezan lived in the Roman Empire and was an animal healer. However, he was killed because of his Christian beliefs, preserving his legend in the church. Bulgarians linked his image to the pagan god Dionysius, god of wine. Trifon Zarezan Day was the year’s first Day on the vineyards. The tradition consisted of cutting the unnecessary branches from the vines at the beginning of February. Bulgarians began the feast after a priest blessed the vineyards and rewarded the laborers with meats, cheeses, and wine.

So contrarily to other countries, Valentine’s Day is not the main event in Bulgaria on the 14th. Trifon Zarezan Day has been celebrated for centuries, so February 14th is traditionally dedicated to wine and feasting in the country. In recent years, however, Bulgarians combined the two celebrations. So now, it’s not rare to see wine and love celebrated equally in the country.

This year’s Valentine’s Day, whether you are spending it with a special someone or getting together with friends, choose one of these traditions and recreate it!

Your Wedding Color Palette Is Your Canvas

Most Beautiful European Countries for a Fall Honeymoon

Why European Destination Weddings Are So Desirable