Miss Now Mrs ~ Do You Change Your Name? 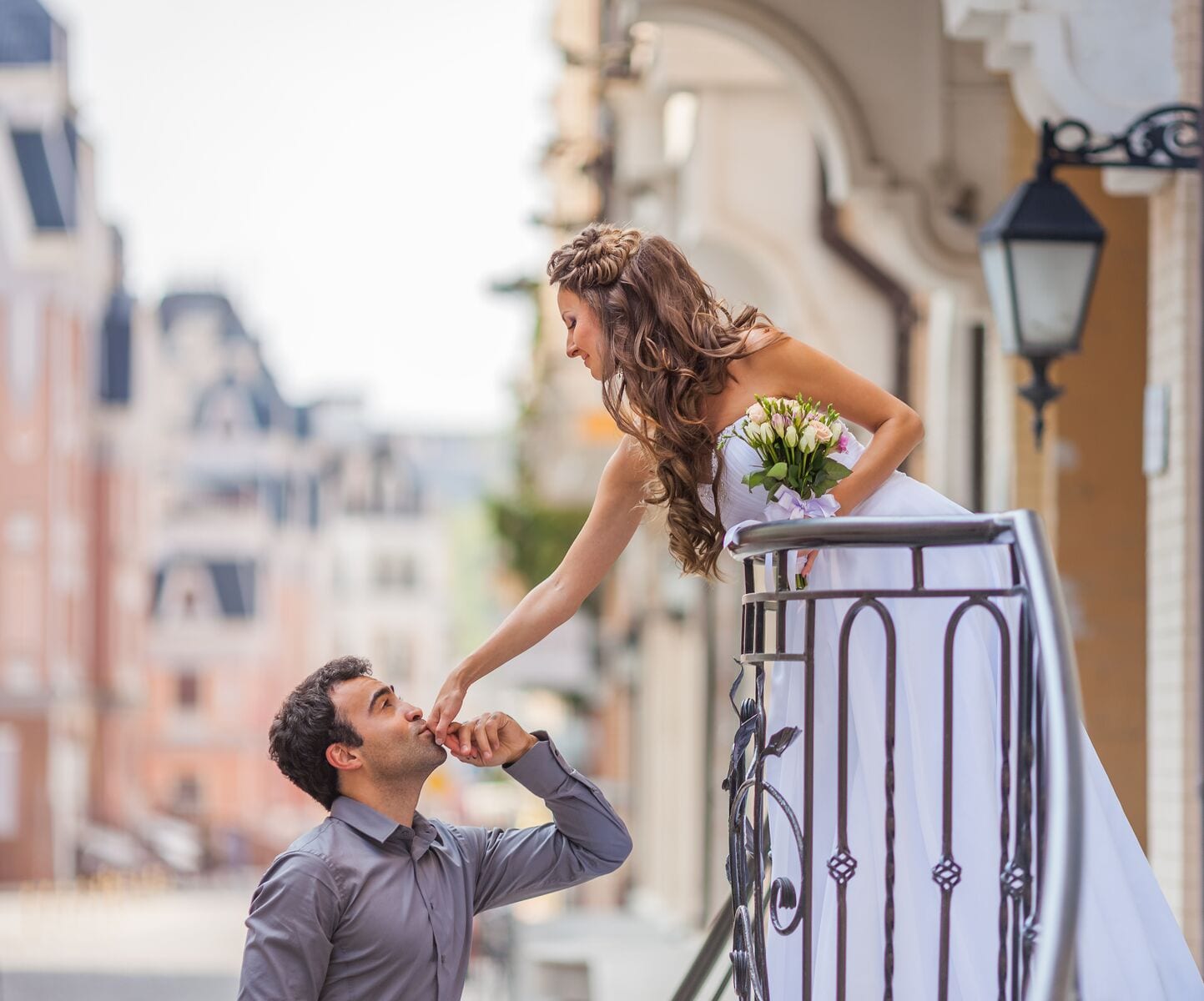 Name changes can be challenging.  In this case, the shift from Miss now Mrs and ways to update the change can be compared to a business decision.

I thought about changing the name of the bridal salon I purchased for a full two years before taking the leap of faith.  I knew that once I decided to change the name, I would truly make it my own. The store had been going strong for 30 years before I came along, and making this decision was a little scary.

After much consideration and creative thinking, I decided to launch a six-month ad campaign announcing a name change.  I choose a theme most apropos for the day. At that time going from Miss now, Mrs was pretty much a name change guarantee.  In all of my store windows facing Wilshire Boulevard, displayed on large posters on easels, and in print bridal magazines, the campaign proclaimed: “You’re getting a new name? Well…so are we!”

The campaign worked well and I rarely heard anyone mention the previous name from then on.

The campaign was successful largely because it was appropriate for the time: In those days, the average age of a bride was around 20 to 22 years old and I had never heard of anyone keeping their maiden names. The norm seemed to be, at least from my perspective working within the industry, that every bride became Mrs. So-and-So.

Advertising is not always timeless 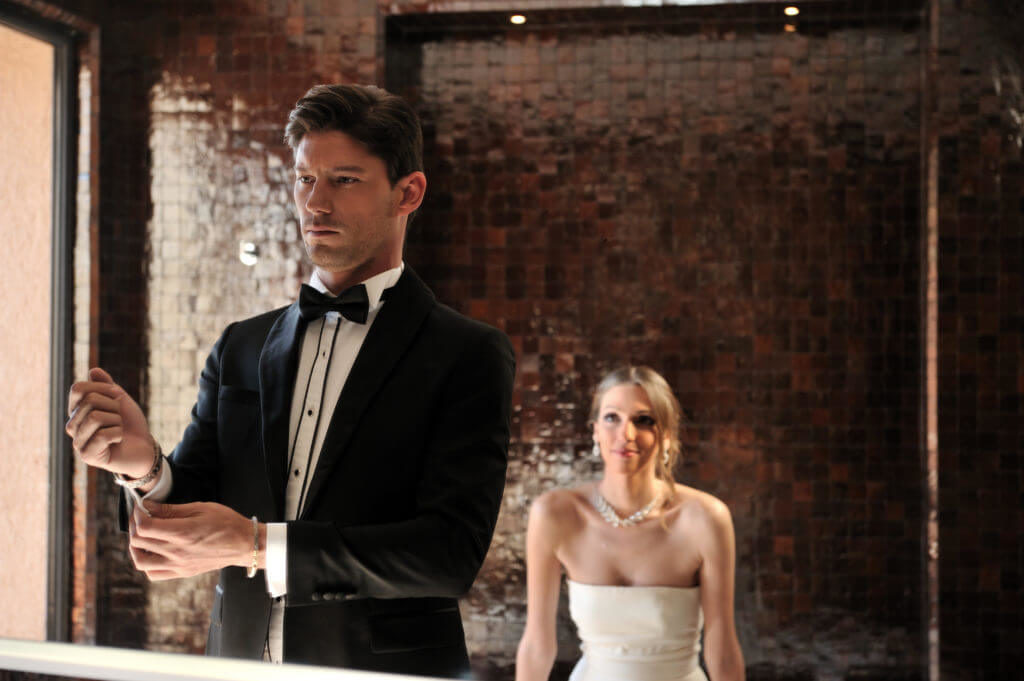 Today, obviously, that ad campaign wouldn’t really make much sense. Rather than being an expectation, name changing has become a careful decision that women (and some men) make while considering their personal connection to their given names and the professional establishment of those names.

The decision to change one’s name is complicated, to say the least. Women choose to change their names (or not) for several reasons: Some find it just simpler once children come into the picture to have one name for all family members.  Some with names that have been a challenge all their lives find the opportunity to have another one very appealing.

I changed my given name when I married my first husband. I immediately identified with it.  In fact, I barely remember ever being referred to as anything but Renée Strauss.

When I married my second husband — the love of my life — and went to Miss now Mrs a second time, I did not want to change my name. So I kept Strauss. (Deep down I know he would love it if I changed my last name to his, though.)

Realizing my lack of identifying with my maiden name — and my decision to keep my first husband’s last name — has allowed me to better understand (and support) the decision my daughter-in-law, Sarah, made about her own name change situation.

It is a great honor for someone to take your family’s name as her own. Especially when you’re a parent welcoming another child into your family. So, when I discovered that my daughter-in-law, was keeping her given name, I admit, I was disappointed.  But only for a second.

My wonderful and wise daughter-in-law has always liked her name.  One of the several reasons she chose not to take my son’s name is because she feels extremely proud to be part of her family.  To her, relinquishing her name really felt like giving up part of her identity.

Changing one’s name does not mean you abandon your past. It means you are embracing your future. Likewise, not changing your name doesn’t mean you’re any less committed to your husband and marriage.

When my first cousin — a daughter of Holocaust survivors with no brothers to carry on the family name — got married and went from Miss now Mrs, her husband proudly changed his name.  He changed his name to show respect and devotion to her family with the hope that their name would carry on to further generations. This might be an unusual decision, but not unheard of.

What’s in a name?

What’s in a name?  Well, only you — and your partner — can answer that question for yourselves. Sure, I might still be just a teensy bit disappointed that Sarah does not share my son’s name.  But I respect her for making the decision that feels right to her. And I’m just as proud to be her mother-in-law, no matter what name she wants me (and the world) to call her.

How To Determine Your Wedding Styles: Formal, Semi-Formal, Informal?